This book series aims to make visible, analyse and interpret women religious’ lives, writings and experience along with their influence over the multifaceted aspects of culture and religion in order to modify the gender biased history of Christian Europe and Christianity worldwide, approaching them from the interdisciplinary perspective. The book series invites the reader to delve into the abundance and heterogeneity of materially present yet intellectually overshadowed sources from female convents and monasteries as well as other forms of female spiritual engagement. Its aim is to put into value the diverse spaces of female religious communities, pointing out their permeable and polysemic character. These heterogeneous forms of religious commitment were critical for the development of artistic creation, political agency and literary expression of women in the Late Antiquity, Middle Ages and Early Modernity and played a pivotal role in the history of the Christian World. 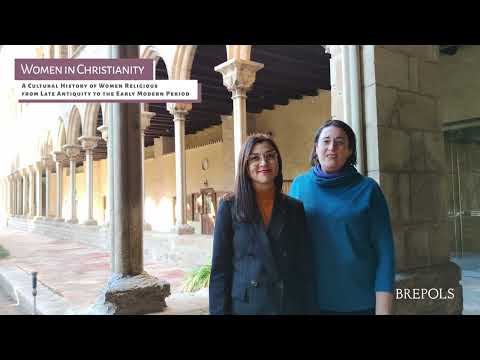