England won a major women’s tournament for the first time as Chloe Kelly’s extra-time goal secured a 2-1 victory over Germany at a sold out Wembley on Sunday.

In front of a record crowd of 87,192 for any match in the history of the European Championships, Kelly prodded home a loose ball from close range to end English football’s 56-year wait for a World Cup or Euro victory.

England looked set for victory in the 90 minutes when substitute Ella Toone’s sublime chip over Merle Frohms put the hosts in front.

But for once, England were not to be denied a major tournament success. 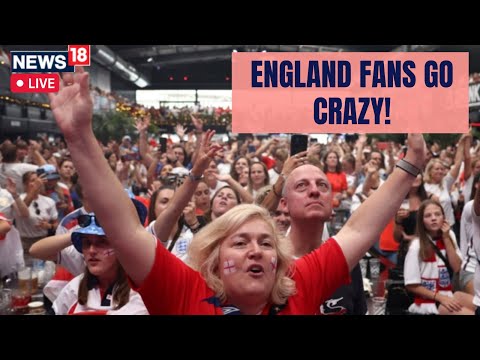