The American Civil War was a defining event in US history, but its effects were hardly isolated to the Americas. The political, ideological, and economic impacts of the conflict were felt around the world, and especially in the nations of France and Great Britain, who had the most to gain or lose in this American war. In this Animated History video, we look at how the great powers of Europe responded to the Civil War, and why. 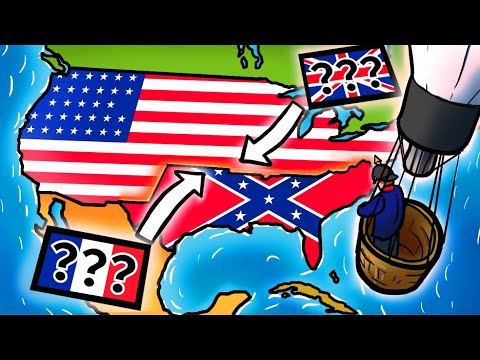